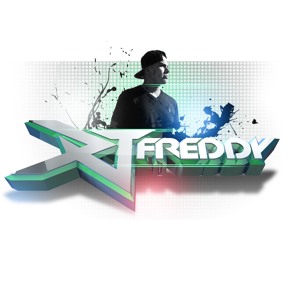 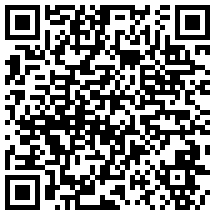 Born and raised in Los Angeles, CA, Alfredo Martinez also known as DJ Freddy has had a passion for music since a very young age. He was the kid at the apartment complex he grew up in to provide the music with a boom box while being out playing with the other kids in the building. When he would attend parties, he was the kid that was hanging out at the DJ booth at family parties observing what other DJ’s would do. At Age 16, he relocated to Phoenix, AZ and it is here where his career really took off. By the age of 18, he had gathered a large amount of music and began DJing at house parties with a home theater system, a DJ light and an HP laptop. In his spare time one of the things he would do and still does to this day is take some time to himself to lock himself in his room to practice and perfect his craft. He has always had a very versatile taste in music and it shows in his style of mixing. He never limits himself to any genre and always accepts a challenge. Of course like any artist dedicated to a craft, he does have his favorites. You can catch DJ Freddy getting down with Musica Urbana, Reggaeton, Dembow, Bachata, Merengue, Salsa, Latin House, Top 40, and EDM (Electro Dance Music). Freddy has had the opportunity to DJ at many different events and hold residencies at different nightclubs, however, the real turning point for him in his career was when he had the opportunity to DJ for the NFL St. Louis Rams Official Tailgate Party in December of 2013 at the Cardinal Stadium in Glendale, AZ. This experience has allowed DJ Freddy to be confident in pursuing his passion and having a vision much bigger than the eye can see for his career. When asked who his biggest influence has been in his career, people might be surprised to hear DJ Freddy talk about his Mother. He states: “My Mother inspires me to do well in life. She has led me in the right direction, and till this day she still lectures me like a little kid, but it’s for the best. My mom has made me the man I am today.” And it’s no surprise that he feels that way, as he states that his mom is a hard working lady that did what she had to do to keep food on the table, provide a great home and made sure his family never missed out on anything. One of the driving forces for DJ Freddy to continue succeeding in his career is because he wants a to be able to provide his future family with a great future, making sure they get spoiled, that all their needs are met, and to help his parents and his 8 year old brother in any way that he can. In order to achieve making the vision for his life a reality, DJ Freddy sets goals every day, every month and every year. He says, “That’s how I am, I’m reaching beyond the stars.” Some of his goals are to be a Radio DJ, to have a residency in Las Vegas, NV, and to travel the world as a DJ. When asked what advice he would give to anyone pursuing a career as a DJ, he said the best advice anyone can receive is to be told to do what makes them happy, to follow theirs goals and dreams, if they are truly passionate about something to follow it, and most importantly be hungry!