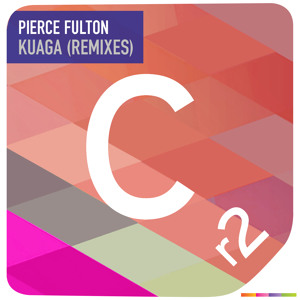 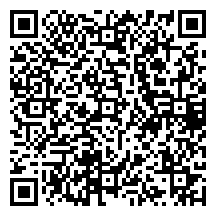 Download on beatport: http://www.beatport.com/release/kuaga-remixes/1414466 Pierce Fulton’s “Kuaga” was one of the biggest tunes of 2014. The Beatport chart-topping track earned DJ support from Armin Van Buuren, Above & Beyond, W&W, amongst others and “Kuaga” took the world by storm. To celebrate the successful release, Pierce offered producers around the world the chance to remix his track. After sifting through an astronomical amount of submissions, Pierce and Cr2 Records are pleased to announce the exclusive remixes for “Kuaga”. Sonny Alven, the winner of the remix competition, has completely altered the song to a smooth, down-tempo, and inspiring rendition of the original. The Sevag remix is the most energetic of the pack, injected with intoxicating groove and built for dance floors. The Odd Mob have keyed in on the deep house sound and created a sexy thriller. Yotto, last but not least, have created a melodic progressive classic. Be sure to grab your copies of Pierce Fulton’s “Kuaga” remix pack on November 24th! Cr2 Records are an Electronic Music Company located in London, United Kingdom. Many of dance music's biggest names have featured on Cr2 over the last 10 years, including artists such as David Guetta, Eric Prydz, Chuckie, Fedde Le Grand, Steve Angello, Nic Fanciulli, Avicii, Thomas Gold, Deadmau5, Carl Cox, John Dahlback, Hardwell, Nicky Romero and many many more! Cr2 Live & Direct compilations are recognised worldwide as one of the best-selling house music brands, most notably Cr2 Live & Direct - Miami, and Cr2 Live & Direct - Ibiza.