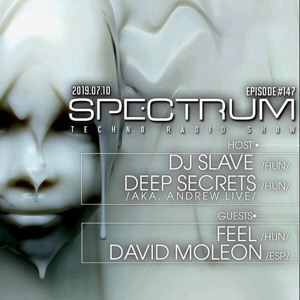 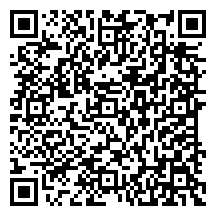 DAVID MOLEON BIO : David Moleón is an expert DJ and producer with 15 years of experience. David has appeared on the line ups of prestigious events throughout Spain, including at the Electrosonic Festival, Live Dance Festival, Industrial Copera, Code, La Cova, etc… He has also sparked interest in countries like Italy, Portugal, France, Slovenia, UK, Holland. David was born and raised in Granada, Spain, but he spent a year in Greece where he deejayed and organized various events. It was there that he was exposed to different types of music and began to define himself as an artist. Throughout his career he has invested time in mixing, music technology, web design and sound technology. It is common to see David share line ups with big names like DJ Pepo and Cristian Varela, who praise his immense creativity and talent as a producer. David has a special knack for producing hit tracks that have become essential parts of the sessions of Europe's most popular artists, including Ben Sims, Pepo, Cristian Varela, Robert Natus, Eric Sneo, DJ Murphy, DJ Link, César Almena and Nuke amongst others. David kicked off his career as a producer in September 2006 from the label Djpro, quickly earning a solid reputation as a valued producer with hit tracks on other national labels. He then founded his own label, Moop Up, in 2007. The first release came out in the summer of 2008 and quickly became a hit, earning a spot on charts and sessions across Europe. Moop Up's fourth release hit the streets in February of this year. David contributed his track IGRIV to Ben Sim's latest compilation CD, making David the only Spanish artist on the CD. Robert Natus also demonstrated his admiration for David by placing two of the Spanish artist's tracks on his last two CDs. Both his DJ sets on 3 turntables and his live-acts are examples of high-quality DJing, technical ability and force, making him a well-rounded DJ, and particularly the stand-out artist from the South of Spain. With over 50 records in the market, on labels such as Patterns, Submission, Cobra, Soul Access, MoopUp, Adult, etc…david has become the most prolific techno producer in Spain. In Europe, he's know as "la joya española" (the Spanish jewel). https://www.facebook.com/david.moleonfajardo https://www.facebook.com/moopuprecords/ //////////////////////////////////////////////////////////////////////// Art Style: Techno ------------------------ Web >> artstyletechno.hu/ Youtube >> www.youtube.com/ArtStyleTechno Soundcloud >> @art-style-techno Mixcloud >> www.mixcloud.com/ArtStyleTechno Facebook >> www.facebook.com/ArtStyleTechno